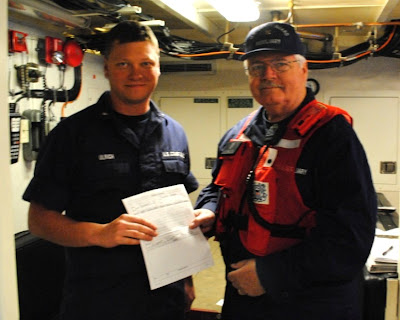 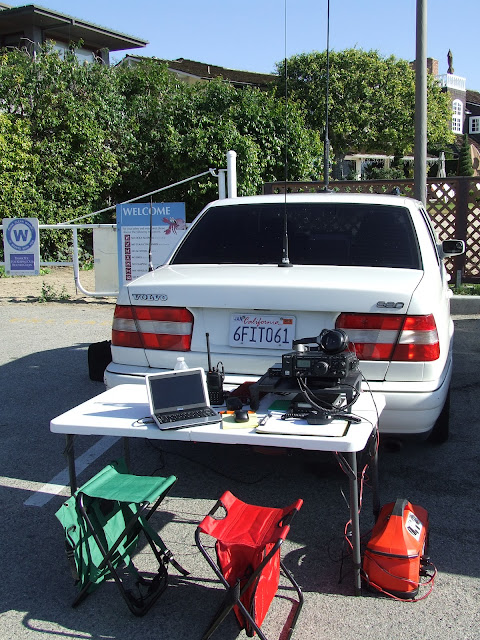 The Exciting World of Ham Radio

WHAT HAPPENS "WHEN ALL ELSE FAILS?"

Yep, you got it! There's Amateur Radio's old fashioned point-to-point, antenna-to-antenna Marconi-style communication.  Got a tornado, hurricane or tsunami? Get ham radio! In every community across this great country of ours and in most countries around the world, you'll find ordinary folks like you and me playing around with radios! This is the "shocking" hobby I love. A hobby which, I might add, has also become an avocation of sorts, keeping me involved in my own community with close friends and family.  Its a hobby where you can meet new friends, help out in the event of an emergency, and keep your brain active by always learning something new.

And the nice thing about Amateur Radio is that there's something in it for everyone -- young and old, novice or experienced radio operators.  Attention military veterans! You can serve your country as part of MARS -- the Military Affiliate Radio Service -- or as a Telecommunications Specialist in the U.S. Coast Guard Auxiliary.  Sound good? Click HERE to learn more!


You can be a part of a vital, life-saving team in times of natural disasters or emergencies, providing radio communications for your community's fire, paramedics, police agencies, or the American Red Cross. You can teach ham radio classes, become a volunteer FCC license examiner, or you can become an "Elmer" or mentor to a newly-licensed ham whose just getting started, like my friend Gordon West WB6NOA in the photo above. You can visit  "Gordo's" own website by clicking HERE.


Or you can just sit back, relax, and key your microphone into a whole world of new friends -- amateur radio operators or "hams," as we liked to be called -- from virtually every country on the planet!


Imagine talking to a college student in Germany one minute, then tuning across the band and "making contact" with a sheep rancher in New Zealand moments later! Now THAT'S exciting. That's Amateur Radio!

Follow my posts below to learn about what hams in Southern California are up to these days. You can also find out about the basics and history of this world of electronic excitement, which we call "Ham Radio," by clicking on the link below.

What Is Ham Radio All About? 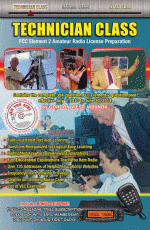